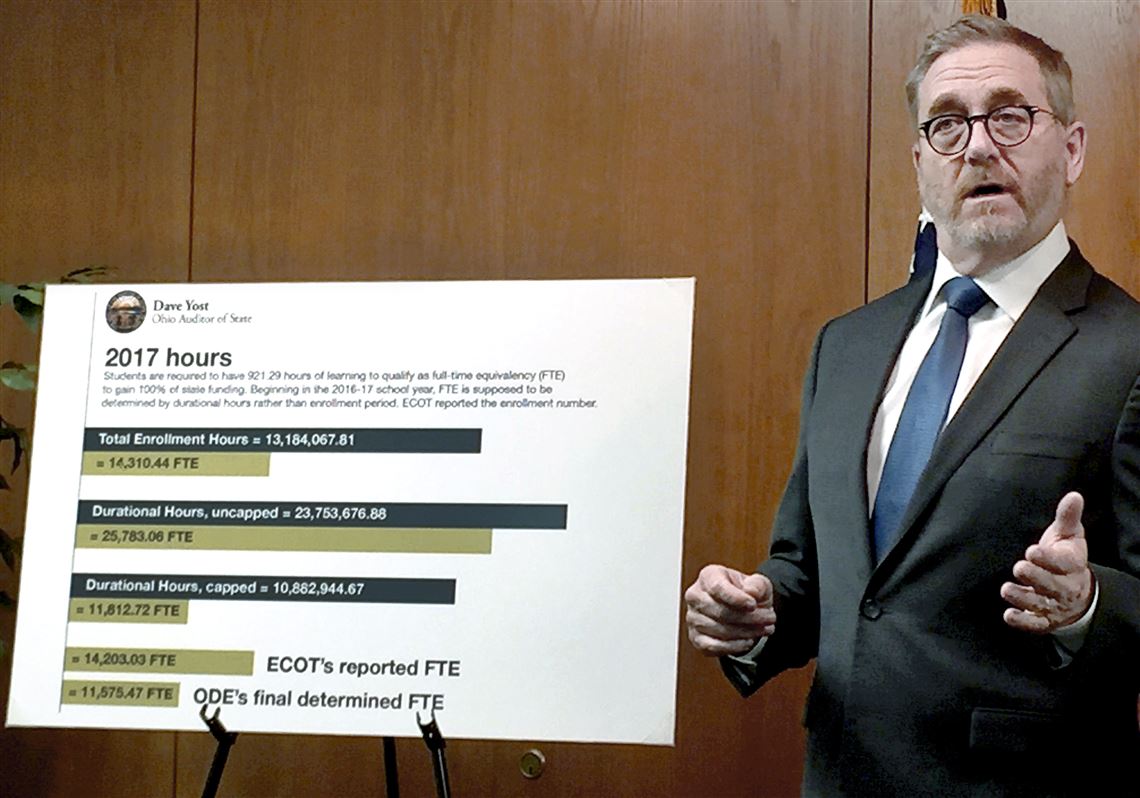 Ohio Attorney General Yost announced Wednesday he joined a bipartisan coalition that is urging Congress to pass legislation that would give marijuana businesses in states where it’s legal access to the federal banking system.

The 2016 law that legalized medical marijuana in Ohio exempts banks, credit unions and other financial institutions from the state’s criminal laws if they’re providing services to a licensed cannabis business. However, federal regulators prohibit financial institutions from providing services to the businesses. Even if a bank has an Ohio charter, it’s likely insured by the Federal Deposit Insurance Corp. and regulated by the federal government.

February 3, 2020 The Team Comments Off on Green Thumb Industries (GTI) Closes on Transaction With Innovative Industrial Properties to Sell …

The 2010s: The Decade of Marijuana Legalization

December 21, 2019 The Team Comments Off on The 2010s: The Decade of Marijuana Legalization